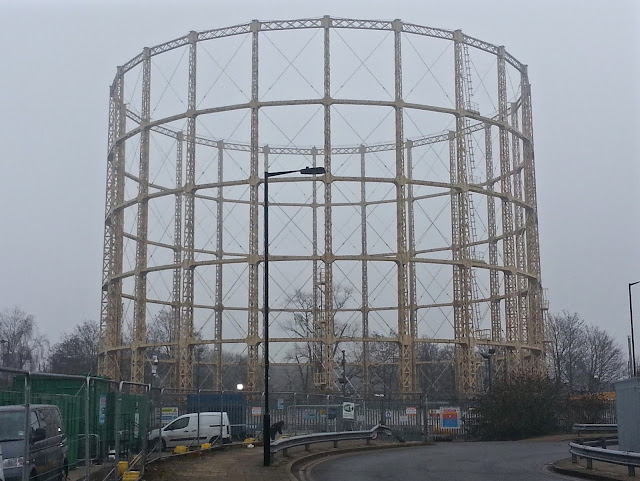 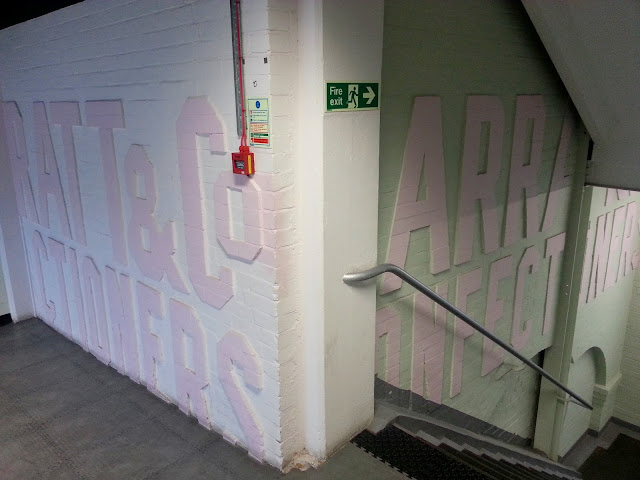 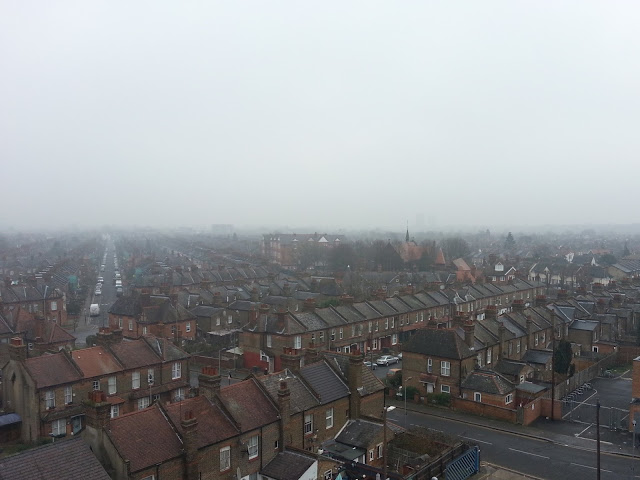 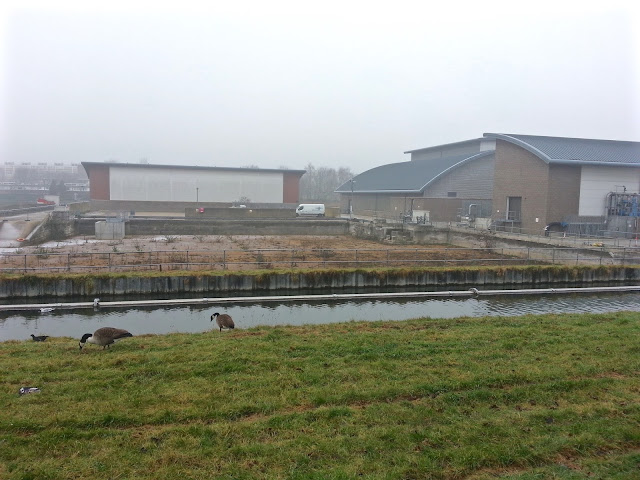 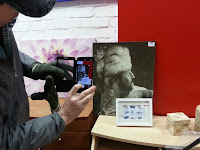 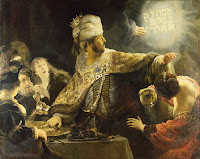 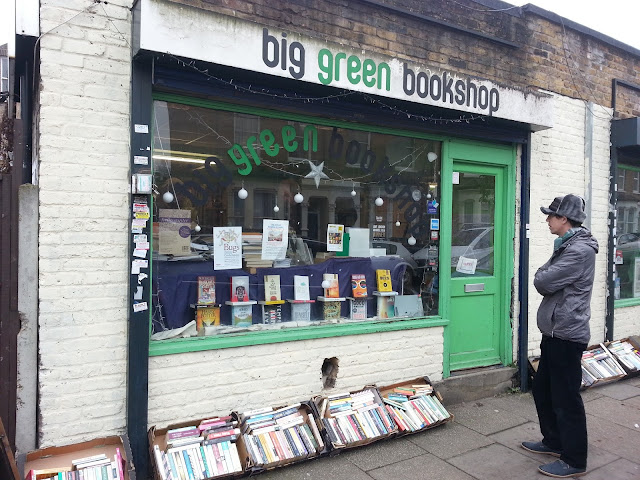 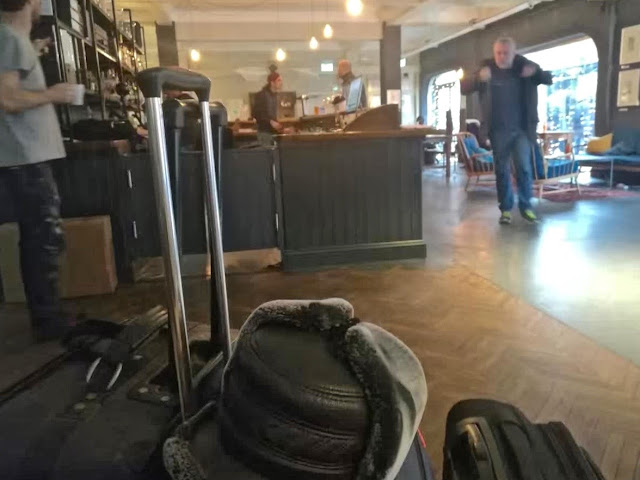 All the time that we were looking around the neighbourhood as a form of artistic research, there was also a secondary very practical task of looking for a suitcase going on. This took us up and down High Road in and out of large and small stores alike. I did finally find a decent case in a sale in one of the smaller places and it was put to use immediately as I checked out of Green Rooms. I expect to see more of the area and, in the words of Arnold Schwarzenegger, I will be back. Touch wood (Green).
Posted by Bill Aitchison at 02:05