The Stuck In The Middle With You Tour 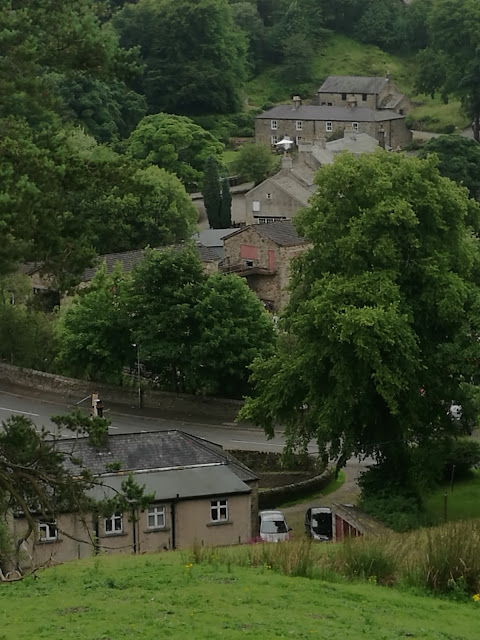 I'm back at Allenheads Contemporary Arts for the final stage of my residency, which will conclude in a performance on August 13th. This is a specially commissioned piece that has developed out of a series of tours, conversations and much research. What also makes it rather interesting for me is how the work and its context have evolved from when I began thinking about it to now. 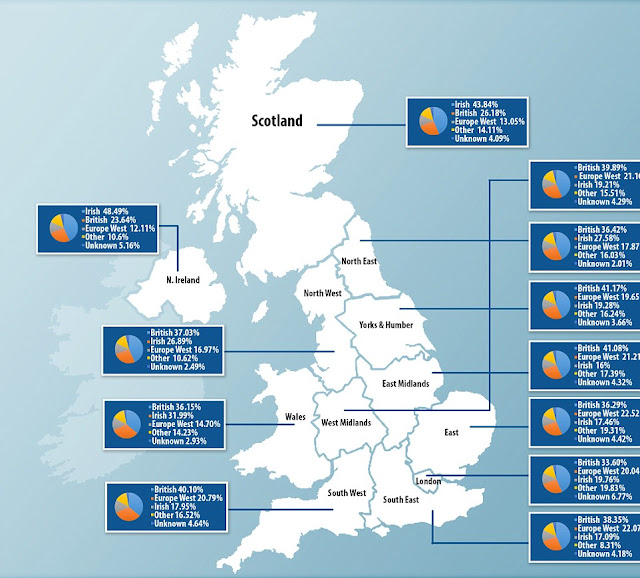 In November 2013 I was living in London and came up here and took an epic walk up on the fell with artist and curator, Alan Smith. That was when the idea of looking at the connectedness of the village of Allenheads to the rest of the world first really took shape. Since then much has changed. I have left the UK to spend most of my time in China and the UK has narrowly decided to leave the European Union. The issue of immigration was one of the central ones in the referendum campaign and I now find myself an immigrant, or ex-pat, as those travelling from richer to poorer countries are sometimes described. With this issue of immigration and the ascendency of the leave campaign, has come a rise in nationalistic sentiment, sometimes spilling over into violence, and the publication of maps such as the above (from The Daily Mail) which purports to show how truly British the DNA samples of British citizens really is. Looking at it I wonder what the unknown DNA could be: alien life forms coming down here and taking over our planet? 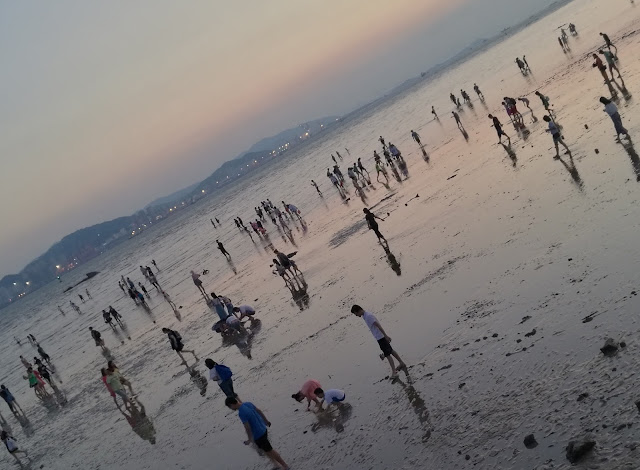 So, the theme I am working around is mobility and migration (human and animal) and more so than with my previous tour performances, this one has taken a distinctly personal turn. Not only has the context for this work become increasingly politicised and I have found myself placed in an unusual position, but I have also been told that one of my family actually lived and worked in the village as a miner many years ago. I have tried to pin this story down, without much success, but have seen plenty of records to the effect that one side of my family was dotted around Northumberland prior to moving north of the border to Scotland. Without dwelling on this, it has set me thinking about the differences between the personal and societal points of view on the matter of migration. Put simply, we are often quite uncritical and pragmatic when it comes to our own mobility and more prone to making judgements about others. I will therefore try to mix these two perspectives which will mean bringing a bit of China into the mix. The resulting work is going to be begin as a walking tour around the village and conclude as a gallery performance, a tour by other means. The programme as a whole is titled As Above So Below and my contribution is looking at the surface where the sky and earth meet. The performance is called Stuck in The Middle With You, the condition in which most of us live, and has no more relation to the Stealers Wheel song than that but since it is a nice song here it is anyway!


Posted by Bill Aitchison at 13:40 No comments: