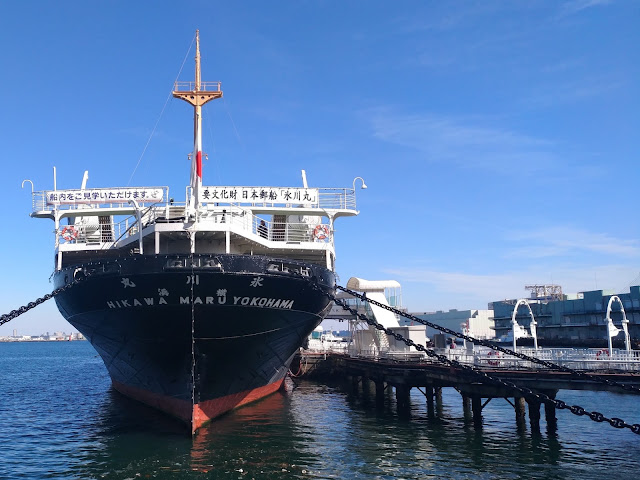 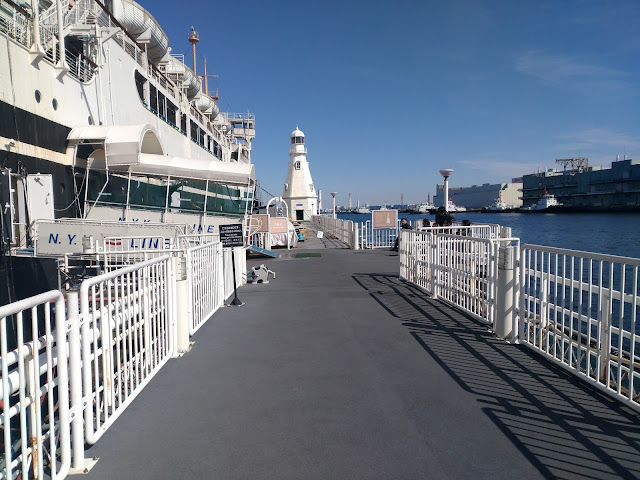 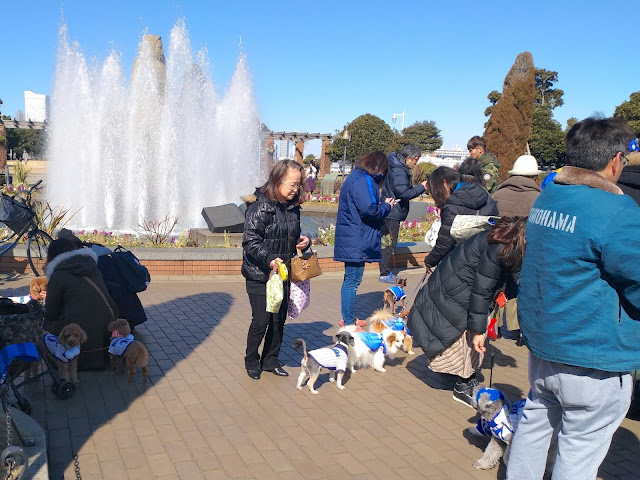 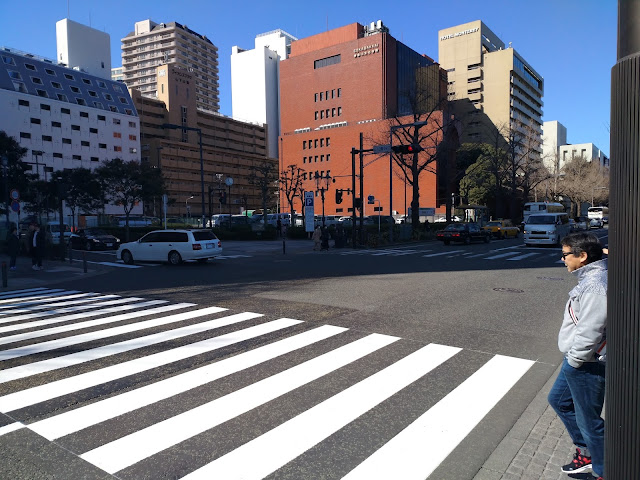 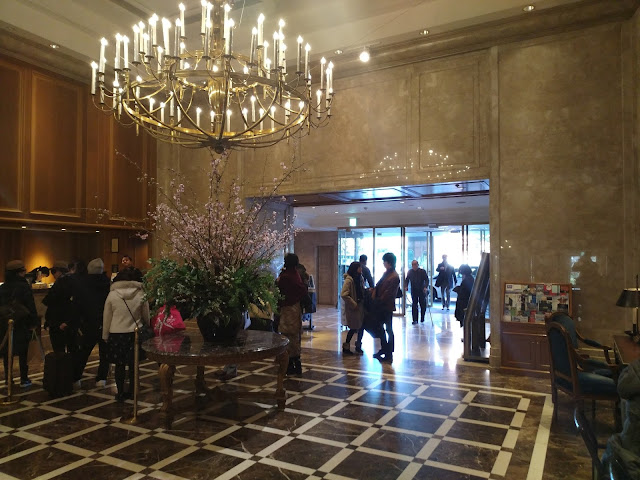 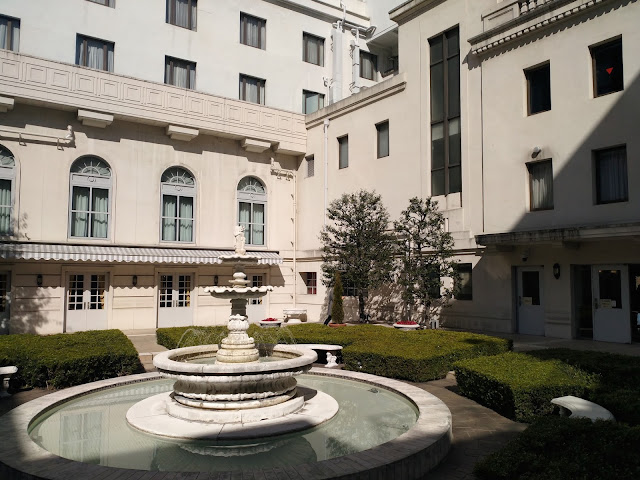 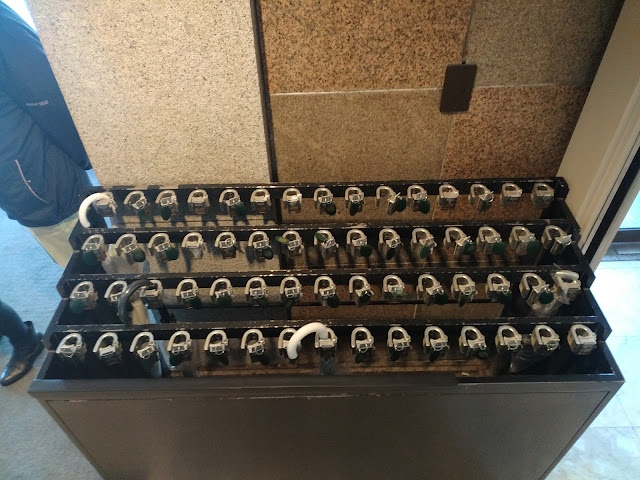 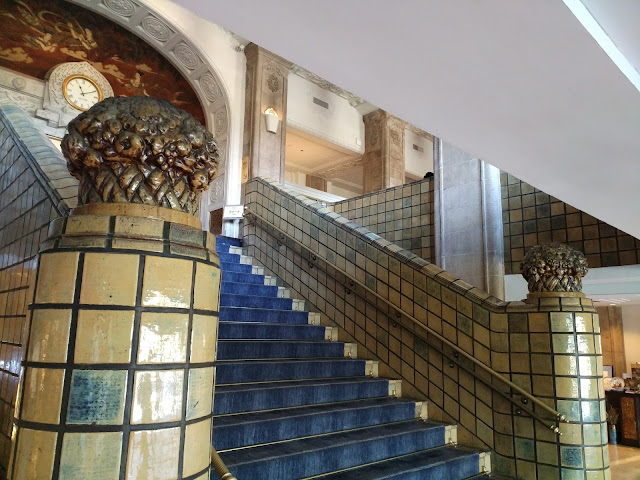 As an ending, I was asked to imagine Mrs Pearson coming down the stairs. I had to think hard to picture her from back in my schoolboy days and guess how she now looks, seeing as she must have retired. I would not recognise her in the street but on this blue carpeted stairway, within the frame of this quest it was easy enough to imagine talking to her, now as an adult rather than as a fourteen year old, awkwardly self-conscious boy. "What brings you to Yokohama?" I might begin, and she might reply she recieved, "an invitation from far away," from her nephew who was getting married here in Yokohama. And so the story would roll on.
Posted by Bill Aitchison at 04:09