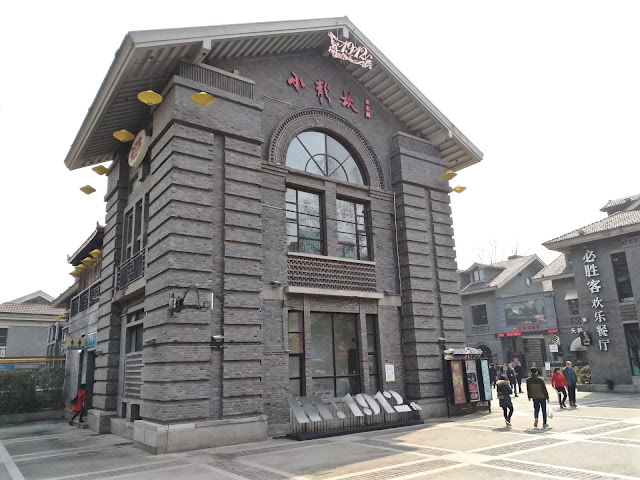 The Presidential Palace in Nanjing is a large historical site that was once very important. That's about all I knew about the place. When we arrived I thought this building was part of it but it turned out to be a historic themed shopping and eating district built alongside the palace. Often in China, it is hard to know where one starts and the other stops. 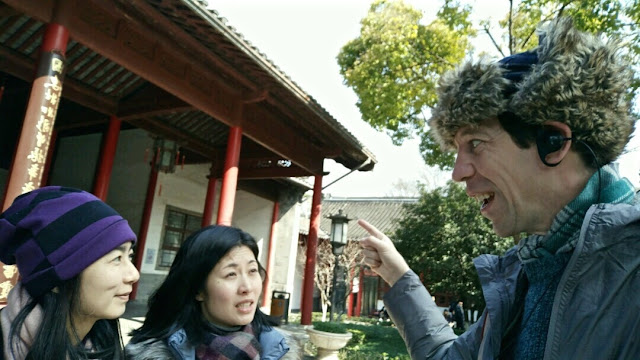 A lack of knowledge needn't prohibit anyone from being a guide: after entering I rented the audio tour and started repeating what I heard. At first I was too ambitious: I listened to the Chinese commentary and gave a very rough and ready summary. More satisfying was  listening to the English commentary and trying to repeat it word for word, with added enthusiasm. 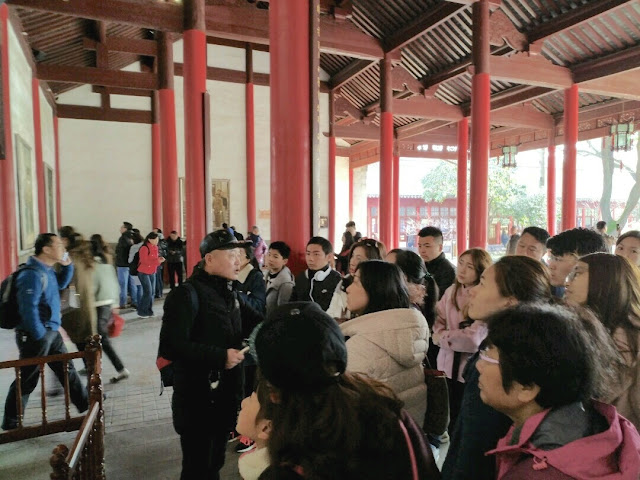 I'm reading Tour Guiding Research (2015) and the authors make a sharp distinction between having a living guide, like the dynamic fellow in black above, and listening to audio tours. While I agree that there usually is a clear experiential difference between the two, the line can be pretty grey at times. I've followed robotic sounding tour guides who might as well have been pre-recorded and here, in the Presidential Palace, I was simply repeating the words of the audio tour, live, to a small audience. Was that enough to make it a guided tour? I've followed guides who speak into your ear via a wireless microphone system, so that even if you are not able to see the guide behind the crowd, you can still hear them. What's more, the technology is developing rapidly to the extent that this distinction is becoming muddier with each year. Still, a living breathing guide my group of two got, even if their guide knew absolutely nothing about the location. 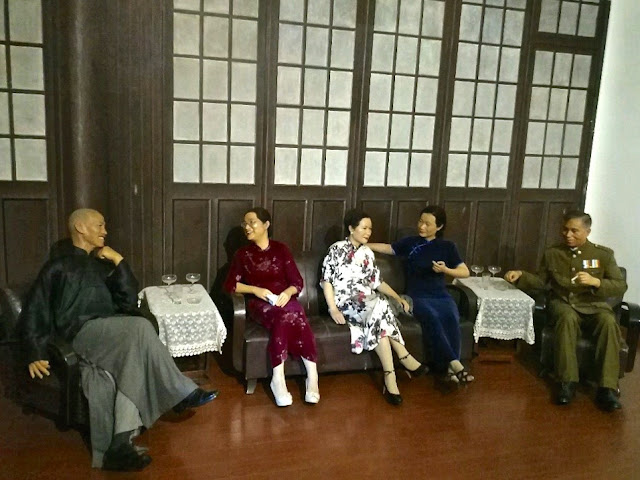 I found myself repeating stories about a government officer who recognised the situation was hopeless and poisoned himself and another about the liberation of the palace by the PLA in 1949. It was straight down the line communist party history but it must have sounded rather off-key when related by a British man who was camping it up and had no real knowledge of the site. I shall definitely have to explore this parrot method more fully. It can be a good way to take a step back from the intended meaning of a tour, something that is a breath of fresh air when the tour is trying its level best to ram a message down your throat rather that trying than interpret a site in all its multiplicity. 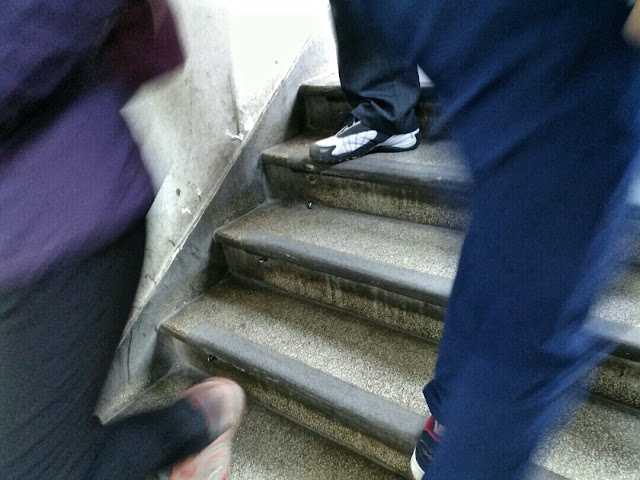 In spite of the buildings being historically important, and not only in terms of Republican China, they were surprisingly functional. The passageways and stairs had scuff marks and stains half way up the walls from the endless press of tourists rubbing up against them. 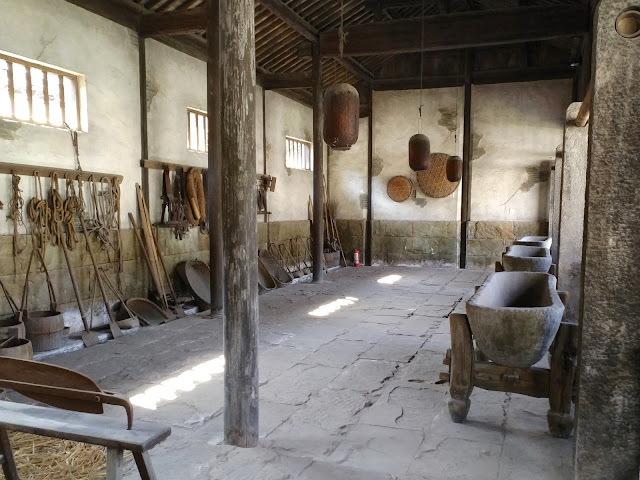 The audio tour took us on a long figure-of-eight sweep around the palace and gardens. By the time we reached the stables my legs were heavy, throat dry and there was no more humour to be found in parroting this ridiculous recording. This is not untypical; these sort of tours in China often seem to wear you down by design so you can feel you got value for money rather than deliver an exquisitely timed introduction to a site. The stables were notable for looking older and rougher but, on closer inspection, this was a modern rustic effect for they were a reconstruction of the original stables. 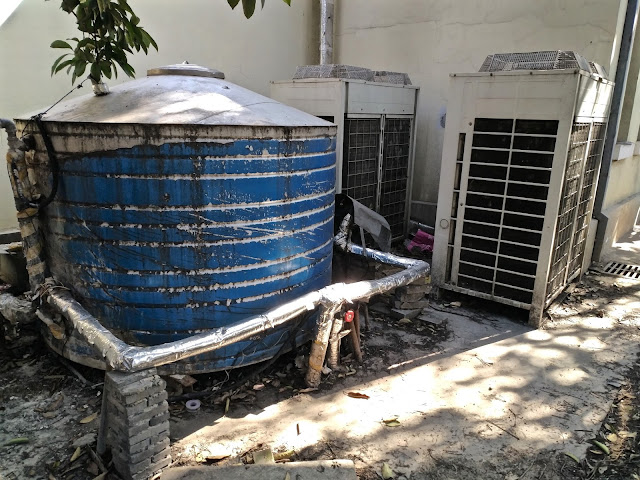 When I wrote about Geyuan Garden and how the historic buildings there had pipes and decrepit machinery quietly rattling away round the back, this is what I meant. The Presidential Palace was exactly the same. I was not taken here by the audio tour, of course, but the joy of these tours is you can follow your own interests between stops. This audio tour is a sort of cultural dinosaur that disguises its age by using a decent quality wireless cuing system. This sort of tour will almost certainly continue to exist for a while more as it is kept alive out of a sense of duty. Given that state of affairs, finding and developing more strategies to rewire the narratives and inject some life into what genuinely are interesting and diverse sites, should be a worthwhile endeavour.
Posted by Bill Aitchison at 12:17