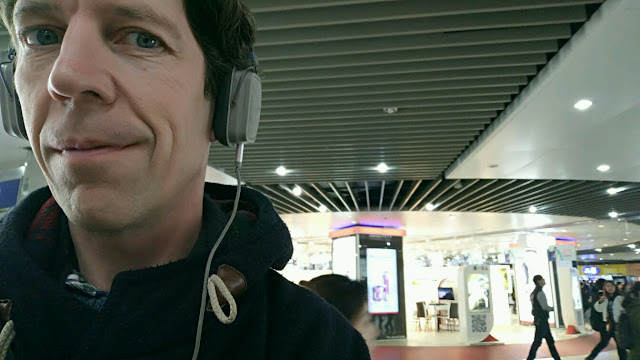 I recently wrote about tours whose contents are disconnected from or only loosely connected to their geography. I followed this observation up today with an experiment. The idea was, to make an audio tour that is based upon a text from one time and space and to inscribe it, through precise spoken word directions, onto an entirely new context. In practice this became, how does Adam Smith's The Wealth of Nations sound when listened to in a Chinese shopping district. 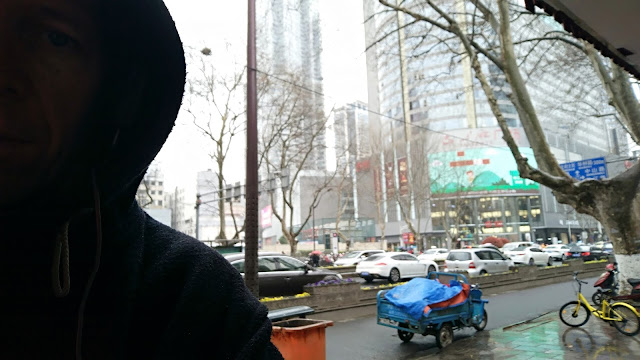 The results were quite interesting. Unlike most tours, the content is not primarily delivered during stops but rather it flows as you walk along and you have to make the connections yourself. This means that some parts of the text work better than others: the parts where there are links to be made. The choice of route is important too as it can both contextualise the ideas and, potentially, comment upon them. Too deliberate a route and text may feel contrived i.e. listening to Das Kapital while circling the New York Stock Exchange, but too random a combination also has its pitfalls: you might wonder why you are listening to Madame Bovary while walking through a zoo. 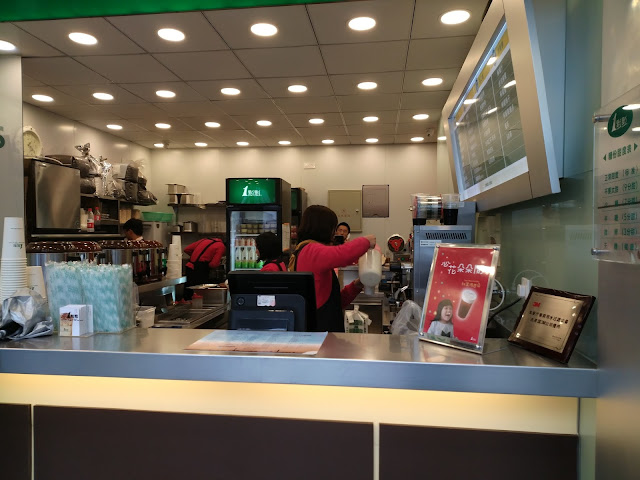 What is quite certain is that this is an area ripe for working in. I've taken book study tours before such as a Machiavelli Tour in Central London where we listened to and debated his ideas as we walked, but this is something different again. A more acerbic but entertaining tour of the mall would have been provided by Arthur Smith's 1894 Chinese Characteristics but Baudrillard's Simulations could work equally well. Hmm. I will be busy!
Posted by Bill Aitchison at 08:33