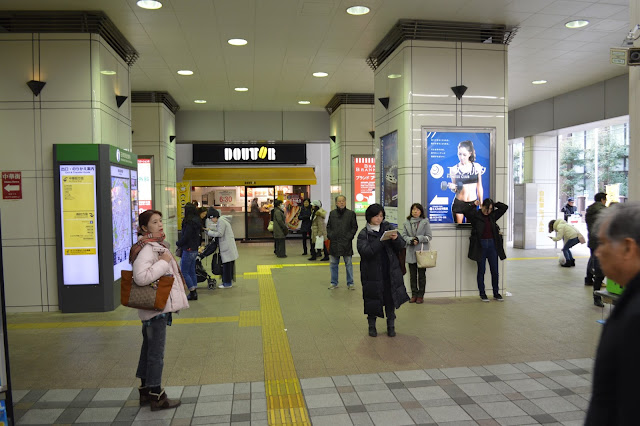 Following the instructions in the game book Engeki Quest: Yokohama Passage, I went to the starting location of one of the routes, a metro station on the edge of Chinatown. 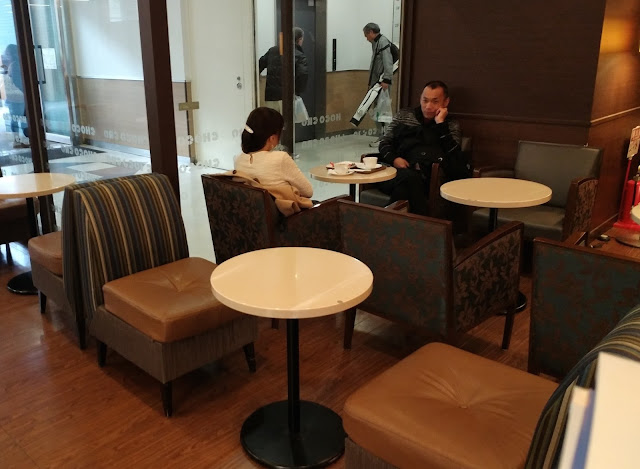 Upon arrival the book invited me to imagine I had been told to go there to meet an ex-girlfriend who had not told me why she wanted to meet me: maybe to get together again or possibly something else... I thought of someone, scanned the station in vain for them, then was directed to a cafe where they were also not to be found. 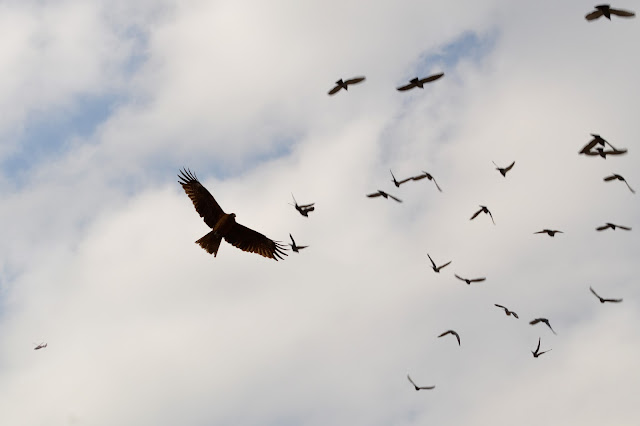 I managed to follow the route as far as a park where a pair of hawks were being fed by an leather faced pensioner. They were both impressive and intimidating. How this scene related to my ex was left for me to decide. Was this a metaphor of a doomed relationship or was there a fresh hunt taking place, and if so, who was hunting whom? 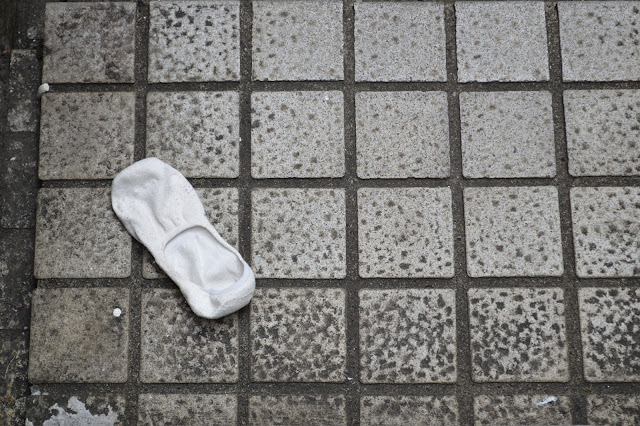 At this point the trail went cold and I could not, for all my efforts, find the next point on the route. No matter, I thought, I'll continue the search on my own! I found what looked like a clue: she also had small feet. 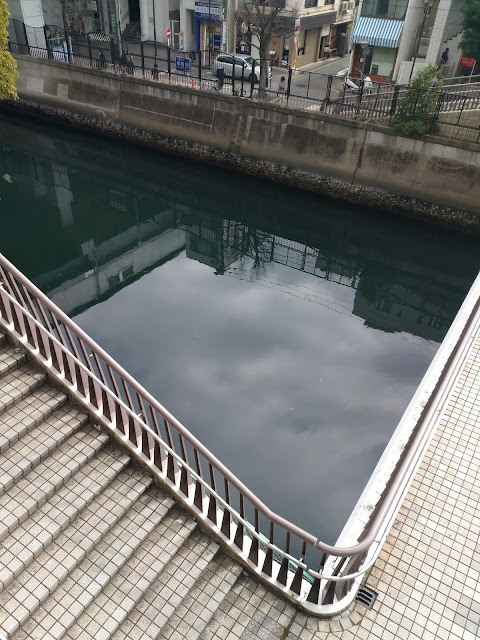 This left me with the question, where to find her? I crossed over a bridge as I figured she being Chinese and it being the first day of Chinese New Year, Chinatown would be my best bet. 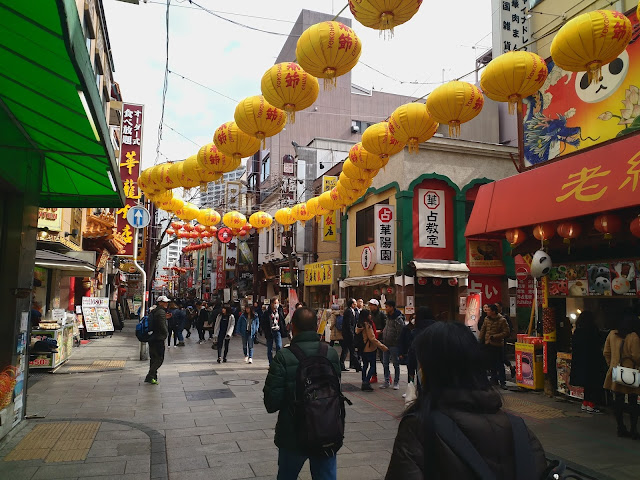 I scanned the faces of the steady pulse of people going back and forth. Doing this reminded me of the Situationist idea of the 'possible render-vous' a potential encounter with a stranger, though here the meeting is a one-sided one in which the other person provides a frame through which to view the city. That said, it was necessary to really try and identify her in this giant identity parade, without this genuine effort it would have been just another afternoon in Chinatown. 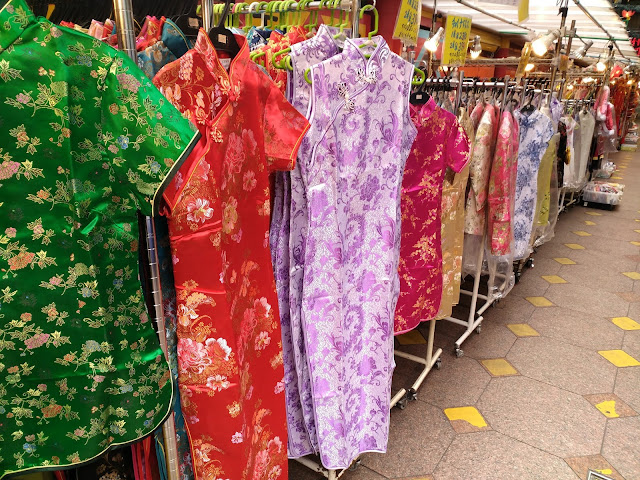 Seeing this line of qipaos jolted me: I remember a picture of her in an almost identical one for a Chinese New Year dance. Even if I were not getting closer to her specifically, I was definitely on a parallel trail. What's more, seeing these bright colours, so alien to Japanese tastes, made me see China in a new way. China the land of loud voices and gaudy design. I was caught by a surprise nostalgia for Chinese bling. 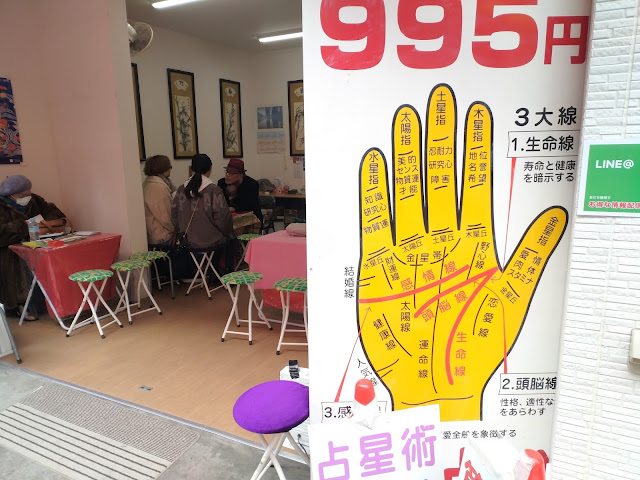 I considered getting supernatural assistance as I had once visited a fortune teller with her. Could they tell me where she was? Maybe they could but they would do so in Japanese or, if I were lucky, in Chinese. Chances are, however, they would not even go there but stick to the safe topics of health, marriage and career. 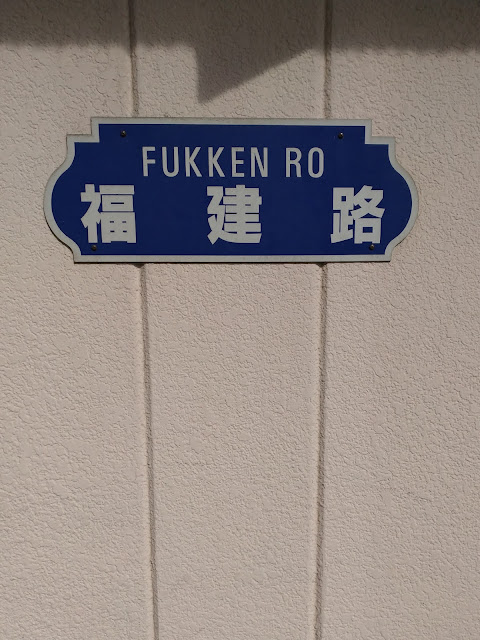 After completing a circuit of Chinatown I realised that this search was not so much a possible rendezvous, it more akin to a staged disappearance. I once worked with the collective Shadow Casters on examining the traces left behind by people who disappear like Lord Lucan's blood soaked car at Beachy Head so that we could then made trails using a similar logic. This trail, like the Engeki Quest book that started it and the search for Lord Lucan, was growing cold. I had come up with many associations but, predictably enough, no concrete leads. There was one final strategy. 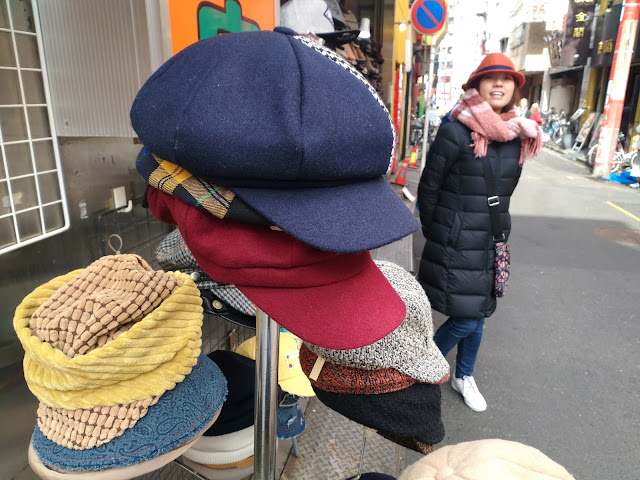 I sent her a new year's wechat greeting only to get a "XXXX" has enabled friend confirmation. This was a sad and unexpected ending to the tour as last time we communicated it was totally positive. What has happened since? I cannot tell and it is probably something more on her end, but in any case, it was time to bring this Engeki Quest to an end. Her story is an exceptional one that really needs telling; it is shocking, twisted, the stuff of movies even, and I now know I only ever got a very partial side of it. As a tool with which to see the city it is fine, but it deserves space to be told in its own right one day. I'm just not sure I'm the person most able to tell it straight so it might just come out in another way: as a possible rendez-vous, as a staged disappearance or, most probably, as a work of fiction.
Posted by Bill Aitchison at 09:01