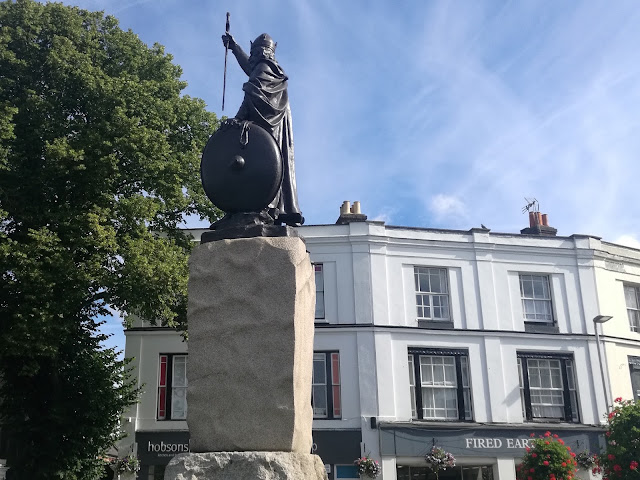 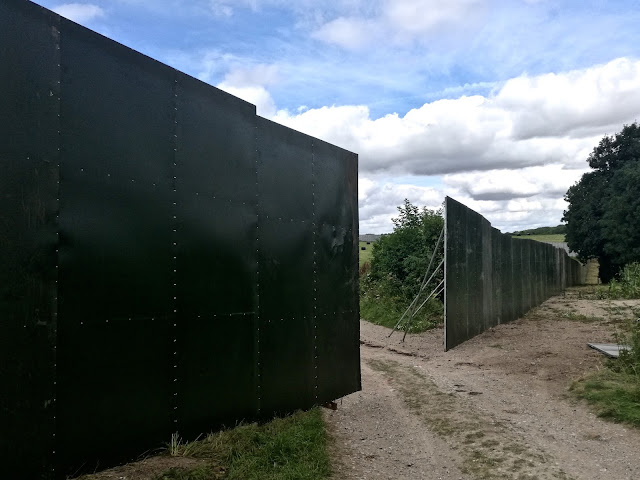 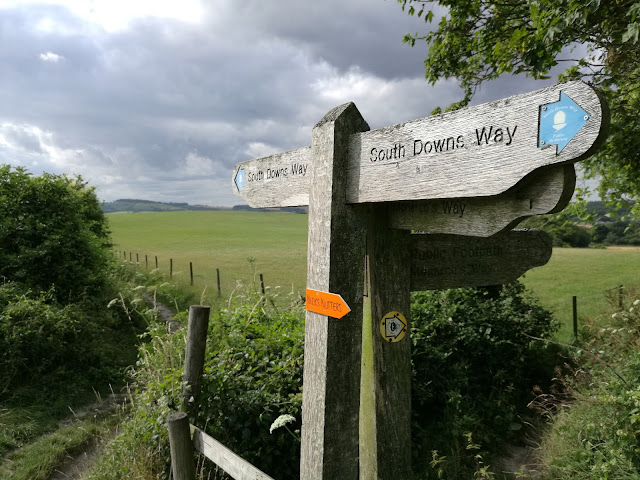 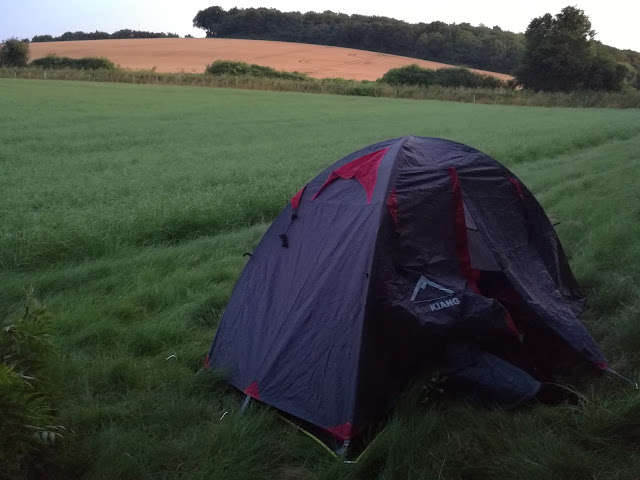 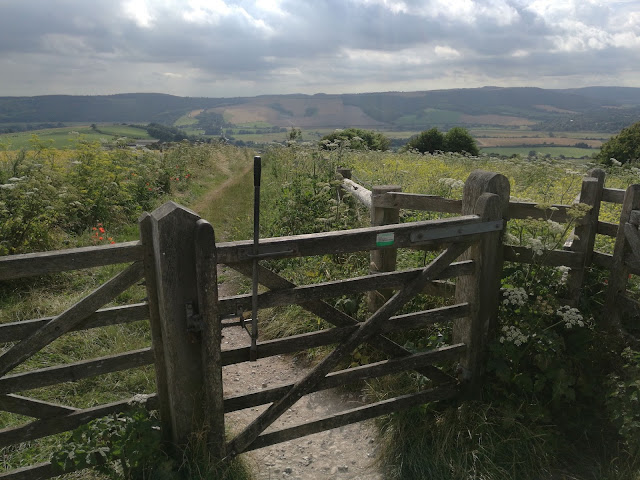 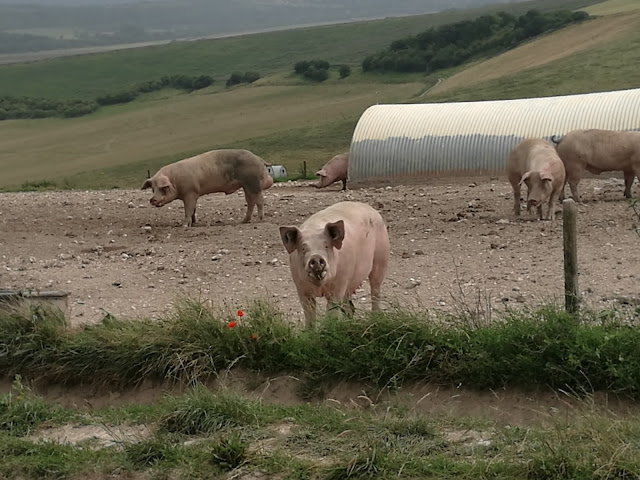 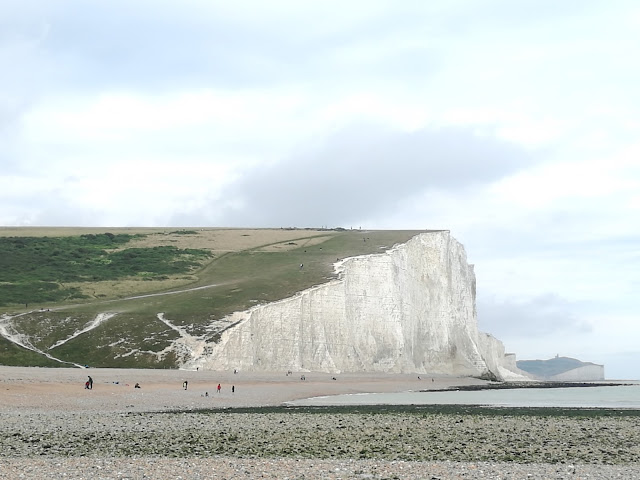 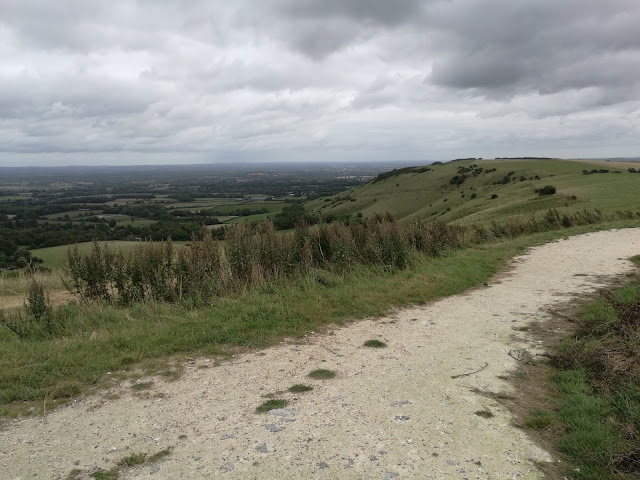 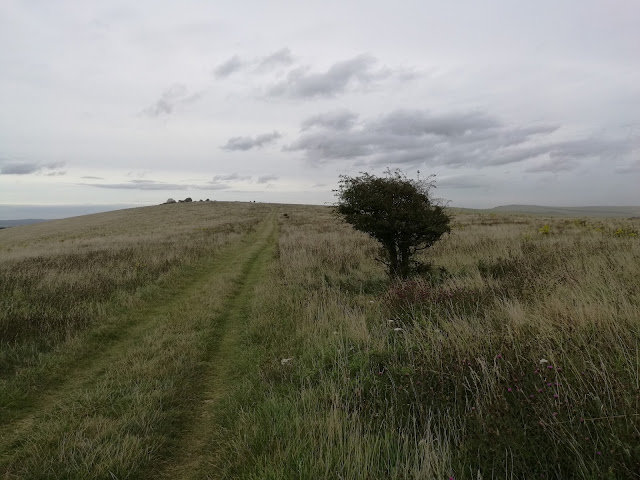 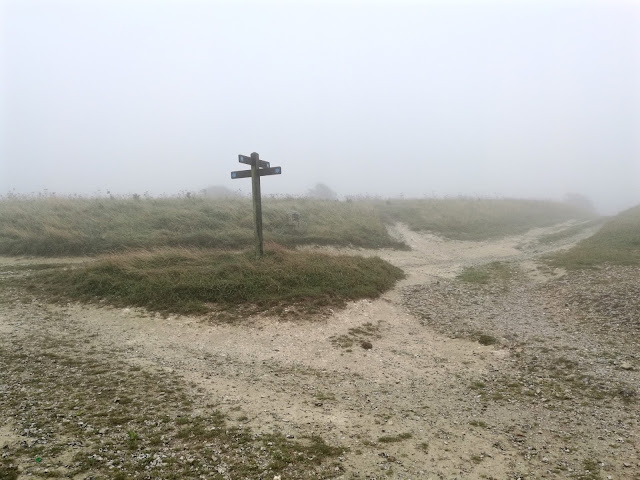 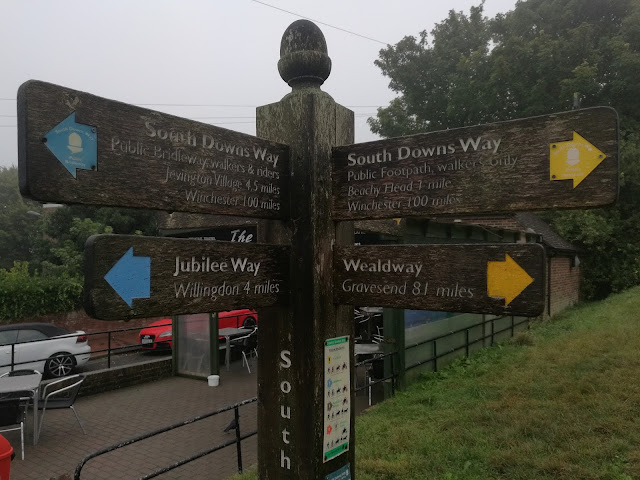 The end came as a complete anti-climax. I was expecting epic views over the cliffs of Eastbourne but instead simply stumbled across this signpost stuck in the corner of a suburban park, nestled beside a cafe where pensioners were sipping cappuccinos and sheltering from the drizzle. I asked the waitress if this was it and she said "yeah" in a tone of voice that suggested, "what else do you expect?" There was nothing else to do but order a coffee and readjust to the deeply prosaic world I had re-entered. I probably will do another one of these long-distance walks, quite possibly a longer one still, but I will come better prepared next time, which is a way to say, with the right boots and without a Tibetan bowl.
Posted by Bill Aitchison at 15:06