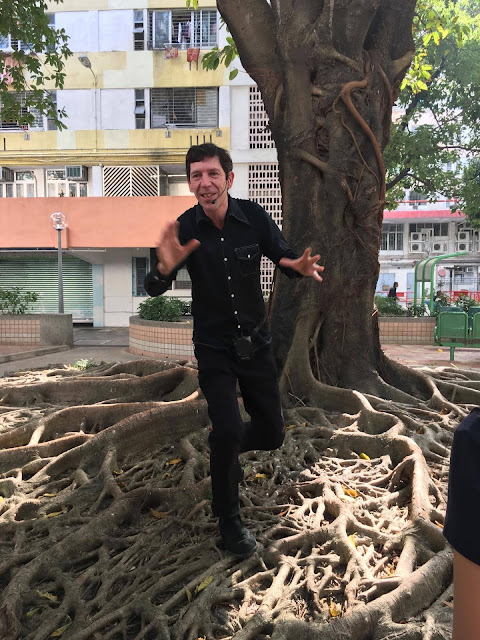 I had the opportunity to recently revisit Hyper-Heritage and give this performance tour once again. It's a walking tour that starts in Shek Kip Mei and leads a group into neighbouring Sham Shui Po in Kowloon. While it was at first conceived as a tour of the city's cinema heritage, over time it grew and became more specific. It narrowed down to be about the connections between the way the city is depicted in its movies and the reality itself. I wondered, for example, how a place can have such a prolific cinema industry and not start to become effected by the images of itself it creates. 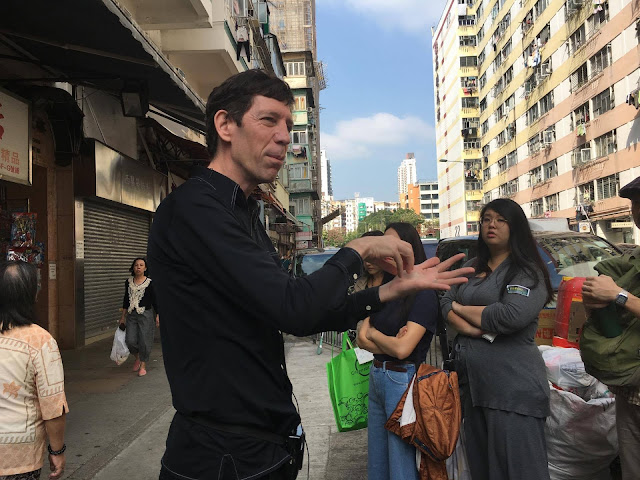 Many of the films I talked about were shot in the neighbourhood we walked through so we were, on the one hand, making a tour of film locations. We were also, however, visiting former cinemas that had become repurposed and their former life almost entirely erased. 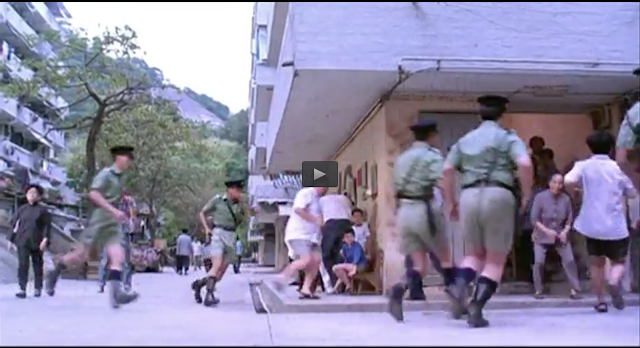 By surveying the films shot in the area it became possible to see what the area represents. Because it is a poorer neighbourhood with a lot of public housing and a bustling street market, it is no surprise that it often plays the backdrop to crime movies. 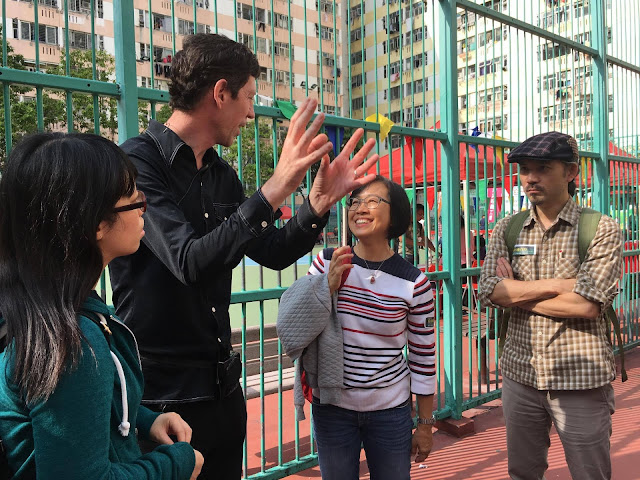 Because the films were not universally familiar I had to sometimes summarise their plots and even act out one or two scenes. This was quite fun as it gave the tour a more varied mode of engagement and this is a direction it could go further in: recreating scenes on their original filming locations. 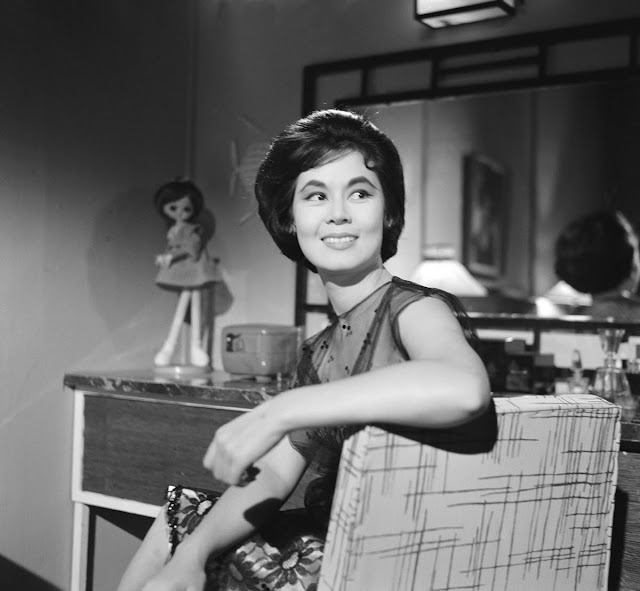 I made a point of including some older films as well as more contemporary ones. Indeed, I managed to go right the way back to the origin of Hong Kong's cinema, the 1909 silent comedy Stealing a Roast Duck. 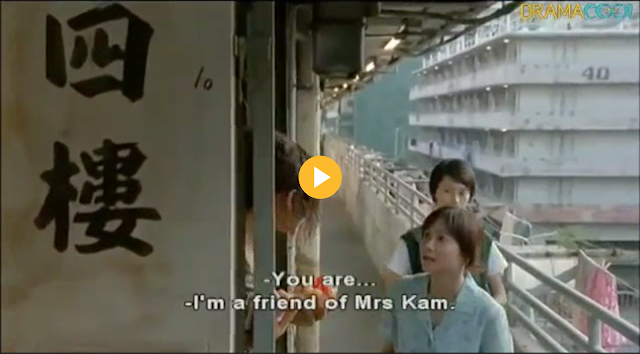 One of the things that emerged for me was the fact that this part of the city, which is in some ways neglected and perceived as lacking in history, does have a heritage. Buried within its past and sometimes captured on the silver screen, are many contentious episodes that are not so well understood today. 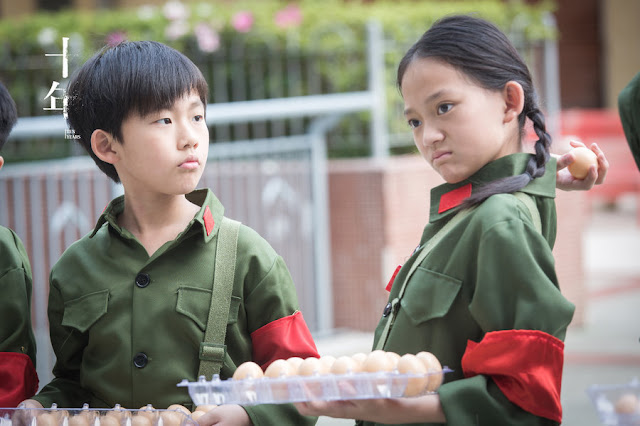 This role of cinema as site of history education and contemporary political debate was made most strikingly evident in the 2015 movie Ten Years, which closed the Hyper-Heritage Tour. The tour, then, shows how there is a battle for control of the city's narrative and how this battle takes place in the contested space of popular entertainment. Researching and giving the tour has certainly helped me to better appreciate and read some of the many layers in Cantonese cinema and I'm very happy to have been able to do this in a less obvious part of the city rather than the media saturated HK Island. I have to thank CCCD and the Chinese University of Hong Kong for the invitation to make this work and my student collaborators for their help in researching it. Thank you!
Posted by Bill Aitchison at 02:19