Way-Losing is coming to Tokyo

I have heard it said by many people that Tokyo is like a maze; that it's a city that it's frustratingly difficult to find your way in. The image of the city that I have from a distance is of a sprawling neon metropolis with signs, roads and alleys pointing in all directions. It could almost be imagined as a Tardis city. Like Doctor Who's vehicle that contains an impossible amount of rooms for its constrained exterior, it is a city that morphs and expands when you enter inside it right up to the moment you squeeze into your hotel sleeping pod. That may be true or that may just be a fantasy or the experience of the newly arrived foreigner encountering Japanese spatial logic. I will be fresh off the plane making my first visit to Japan so will be in a good position to put this to the test. 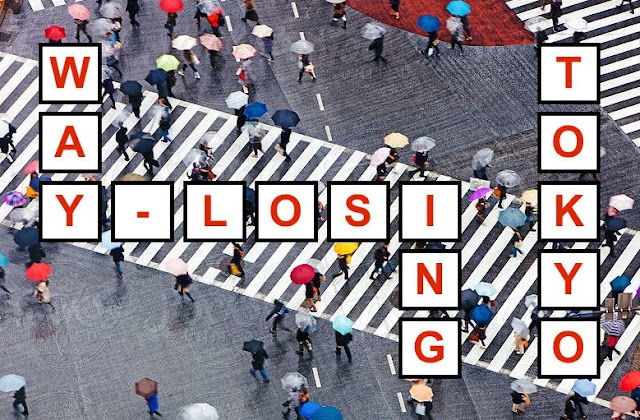 To co-incide with Tokyo Performing Arts Market (TPAM) I'll be getting people lost in Tokyo and Yokohama. This will happen between February 11th and 20th and there is the option of giving a private Way-Losing Tour in the area for a further week too - contact via the website. Exact times and starting points to be announced upon arrival. Below are some nice things people have said about Way-Losing this year: 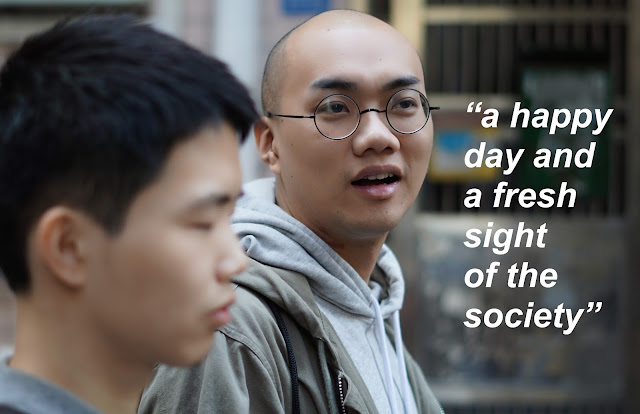 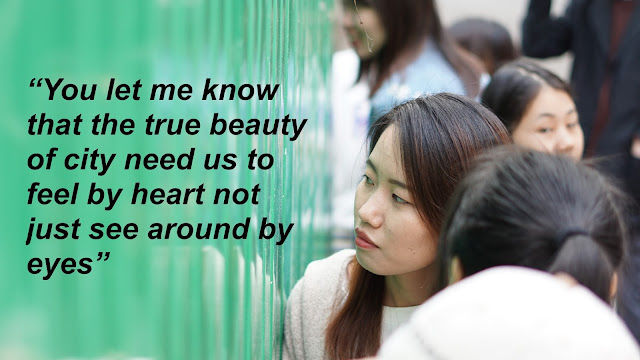 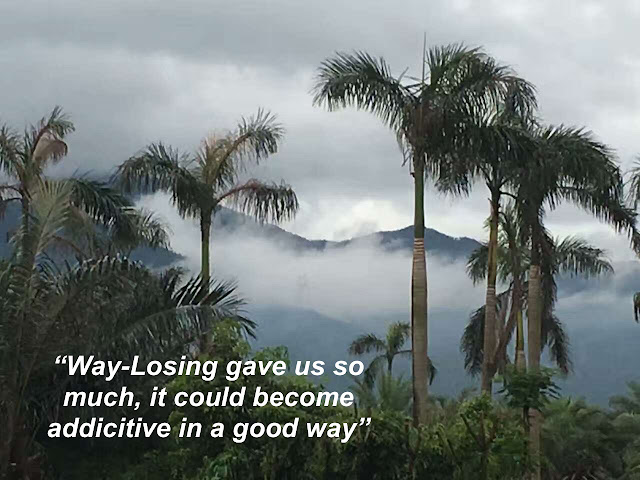 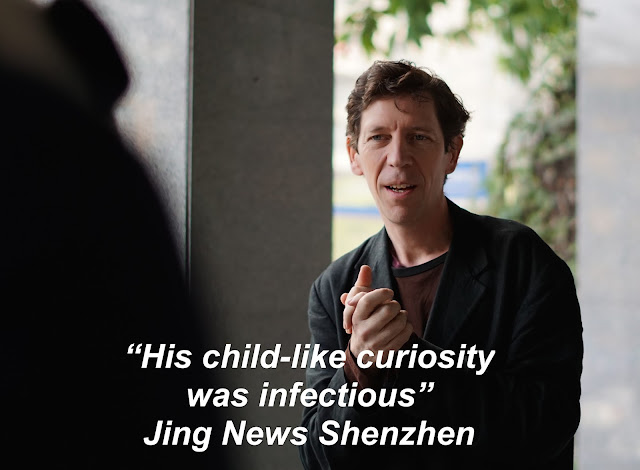